We’ve heard about air pollution in China, oil spills in the Caribbean, and toxic algae blooms in the Great Lakes, but it can often be hard to pinpoint how much pollution impacts our lives. Yet, it’s so prevalent today that it accounts for sixteen percent of deaths around the world.

According to the Global Alliance on Health and Pollution that’s “3 times more than AIDS, tuberculosis and malaria combined; and 15 times more than all wars and other forms of violence. In the most severely affected countries, pollution accounts for more than 1 in 4 deaths.” 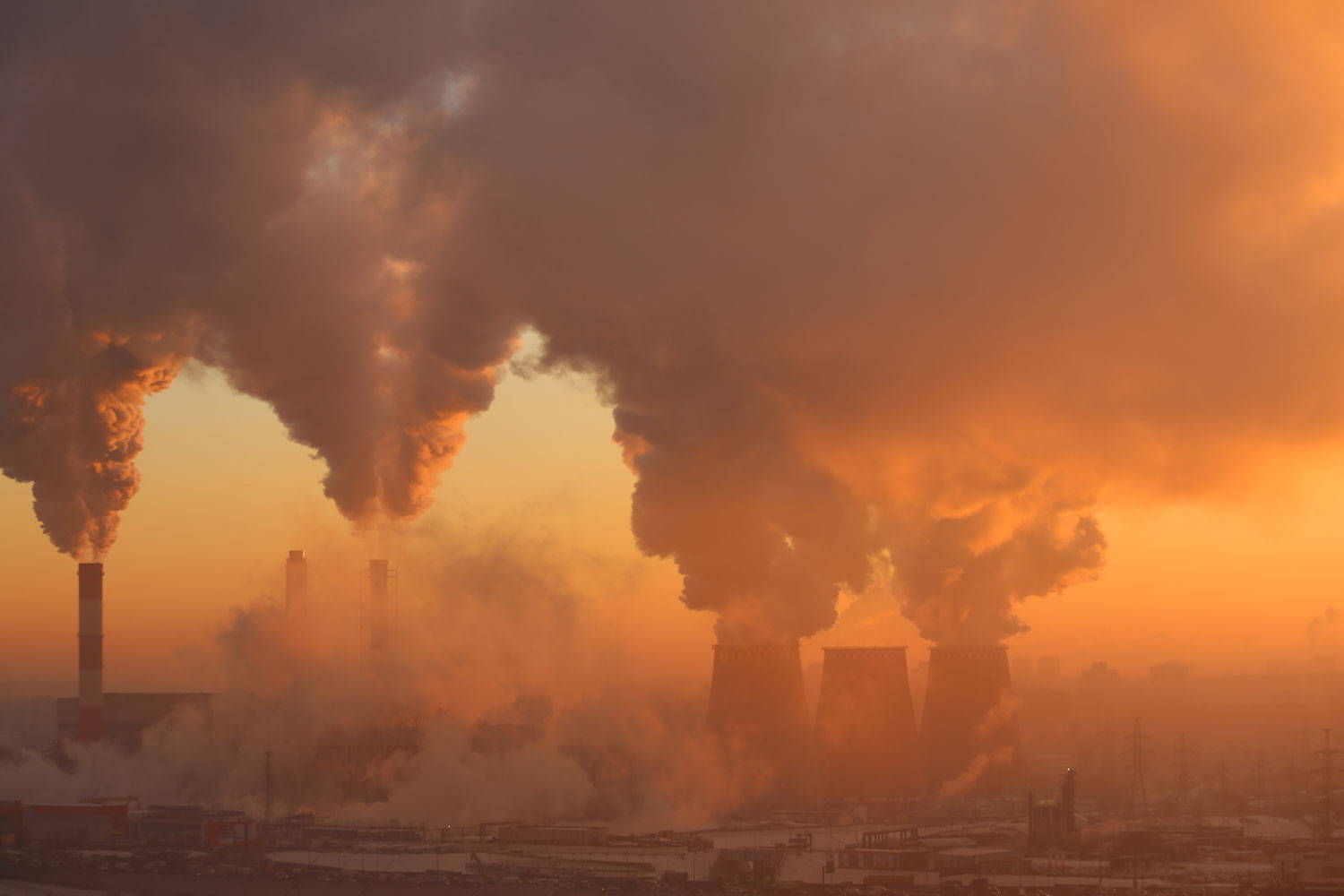 The troubling fact is that some of the risks anticipated in the report can already be seen throughout the world today. Droughts and rainfall shortages have caused Chennai, the sixth largest city in India with a population of 10 million people, to suffer from a total lack of water. Excess rainfall in other areas is apparent when you consider the flooding that began mid-March in the midwestern states of the U.S.

The list of countries that produce the greatest are unsurprisingly known for coal and oil production and exportation. Hopefully this list helps us connect the dots between today’s climate change crisis and the complicity of the fossil fuel industries in climate change.

The Worldbank’s most recent data from 2014 shows the top emitters of carbon dioxide in millions of kilotons (kt) added to the atmosphere.

When you adjust the list to evaluate the emissions on a per capita basis, the United State and Canada climb to the top of the chart. According to a Statista report from 2016, using data from the International Monetary Fund, these are the top carbon dioxide emitters per capita in metric tons (t).

The World Health Organization (WHO) reports that nine out of ten people in the world breathe polluted air. Even though our air flows freely, air pollution disproportionately affects poor and marginalized people. Almost all cities (97%) with over 100,000 residents in low- and middle-income countries don’t meet the air quality standards for health defined by WHO.

In the United States, a recent study found that a racial disparity exists between white and non-white populations, since the people breathing the harmful air are predominantly black and hispanic communities, while the people causing more air pollution are, in fact, white.

According to State of Global Air, air pollution ranks fifth for the “Global ranking of risk factors by total number of deaths from all causes for all ages and both sexes in 2017.” Air pollution-related diseases included in the report are:

While air pollution comes from a wide range of harmful air contaminants, which we get exposure to when we breathe, one of the most commonly measured sources of air pollution is particulate matter, which comes from both natural and manmade materials.

PM2.5 is a pollutant in the air made of a mixture of small particles with a diameter smaller than 2.5 micrometers. This is the nasty stuff that gets caught in our lungs, causing chronic lung and respiratory problems like asthma and bronchitis as well as life-threatening heart attacks. It’s one of doctors’ biggest concerns when it comes to air pollution.

These are the top ten countries in 2017 for PM2.5 air pollution, mean annual exposure (micrograms per cubic meter), according to the Worldbank.

Pollution causes so much harm that it literally takes lives at very high quantities in some parts of the world. These high risk places for deadly pollution are predominantly low- and middle-income countries (92%) and impact children the most during the critical time of life when their brain functions are developing. This shows us the high importance of high environmental standards for the public.

The following countries had the highest number of pollution-related deaths per 100,000 people in 2016 according to the Global Burden of Disease study.

Pollution impacts people in both direct and indirect ways by harming the ingredients needed for life: air, water and soil. The Lancet Commission on Health and Pollution highlights how all forms of pollution impact not only our health, but also our economic well being.

One of the key concerns about global pollution is that not enough reliable data exists to connect the impact of pollution to health. For that reason, it’s important for institutions and governments to play an active role in collecting data and providing resources to the public such as the fantastic pollution data map compiled by Pollution.org.

Government regulations also offer an important way to curb pollution at its industrial sources. Historically, the U.S. has benefited from its strong regulatory environmental protections in place such as the Clean Water Act and the Clean Air Act. However, these safeguards to public health are increasingly facing political challenges from the current administration. They’ll require increased public support to ensure they remain effective.

To live your healthiest life, you need to ensure ample water intake throughout the day. Healthy Human Curve reusable water bottles give you a stylish, comfortable way to keep your water supply at your side at all times.