We all know that stress is bad for us, but knowing that isn’t always the most helpful thing. Awareness of the negative effects of stress can be frustratingly, well, stressful! There is plenty you can do to combat stress, from exercising to meditating to just plain taking the time to decompress.

Another option for fighting stress? Try adaptogens. These “super-herbs” are thought to fight all sorts of stressors, from biological to chemical. Adaptogens have been a feature of healing traditions across various cultures—including Ayurvedic traditions—for centuries.

Their modern surge in popularity can be traced back to the mid-20th century; in the ’60s, for instance, they became a field of biomedicinal research in the USSR, where they were determined to be helpful with everything from the space program to chess competitions.

In the past ten years, they’ve seen a new rise in interest, according to Google Trends, with W Magazine dubbing them “the next big craze among wellness junkies.” 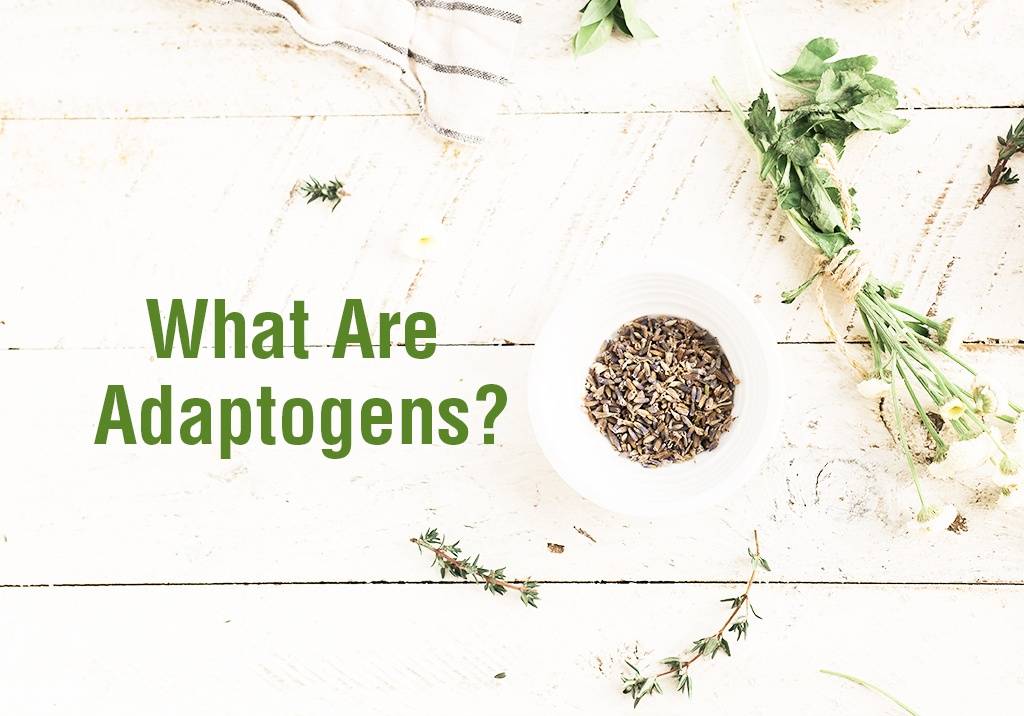 We don’t think they’re a craze, though. We think adaptogens are here to stay, which is why, in this two-part blog series, we’re taking a look at some specific adaptogens and their possible health benefits.

We say “possible” because more research is needed to determine the health effects of adaptogens, which are not regulated by the Food and Drug Administration.

So take the following with a grain of salt—or something with less sodium—but consider that adaptogens may be beneficial additions to your low-stress lifestyle.

Like what you’re reading? Check out more great health posts: 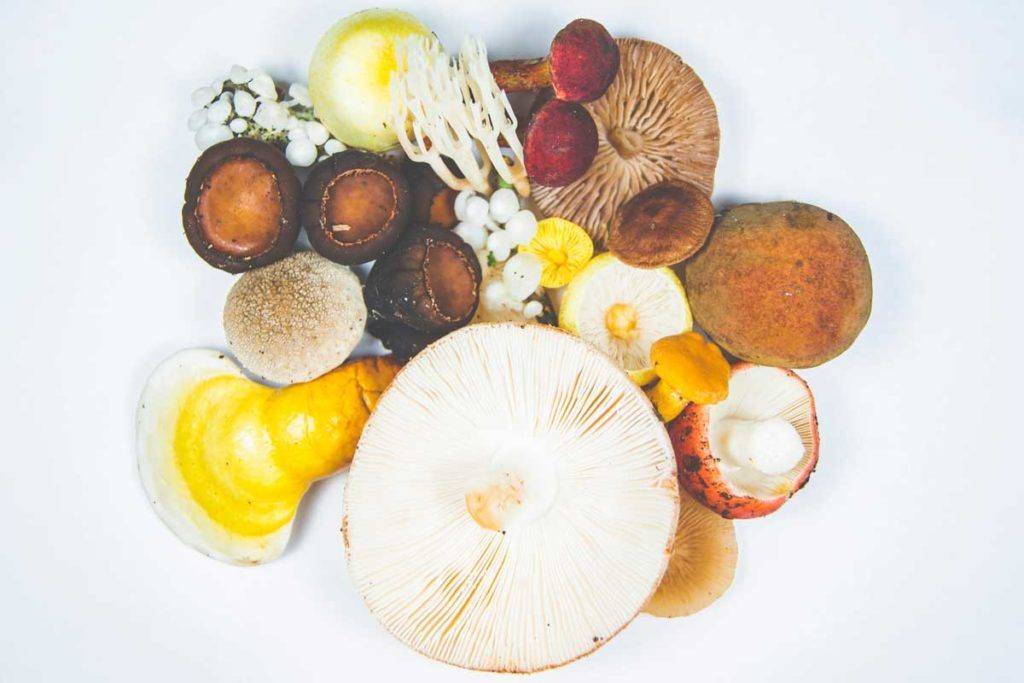 Ashwagandha. One of the most popular adaptogens is the herb ashwagandha, a long-time mainstay of Ayurvedic medicine.

A placebo-controlled 2012 study indicated reduction of the stress hormone cortisol and also had notable results: “The findings of this study suggest that a high-concentration full-spectrum Ashwagandha root extract safely and effectively improves an individual’s resistance towards stress and thereby improves self-assessed quality of life.”

Reishi are medicinal mushrooms that are consumed to fight fatigue, boost the immune system, and improve blood circulation.

According to Mind Body Green, “Studies have shown that the polysaccharides and triterpenes in reishi extracts decreased excessive fat storage seen in people struggling with weight gain.”

Another promising study, in the Journal of Clinical Oncology, found that tumors in three liver cancer patients reduced in size; the patients habitually consumed reishi.

(Even so, Dr. Russell Paterson told Time magazine, “There’s a big gap between the popular myth of the mushroom and the actual scientific research that needs to be done.”)

Reishi, which has a bitter taste, is available in forms including tea and dried mushrooms.

Rhodiola. During the Soviet adaptogen research mentioned above, rhodiola came away as the winner: Writes Kristina Johnson for National Geographic, “The Russians found that it helped soldiers stay alert and energized during sleep-deprivation tests, [Patricia Gerbarg, co-author of The Rhodiola Revolution] says, and put cosmonauts at the Russian space station in a better mood after weeks of cramped living.”

Rhodiola is an arctic-originating, yellow-flowered plant that—you’ll notice a theme here—has a long history of medicinal use. Johnson describes how Vikings would drink horn cups of it before raids.

WebMD notes that it “might help protect cells from damage, regulate heartbeat, and have the potential for improving learning and memory.”

Maca. Not to be confused with matcha, maca is a plant native to Peru, cultivated for at least 3,000 years in high-altitude regions.

WebMD describes how it is a relative of the radish, with a scent similar to butterscotch. Besides being eaten, it is a key ingredient in the fermented beverage maca chicha.

Maca is used for a range of issues, from anemia to low libido to low stamina and energy, although there is not enough evidence to prove its effectiveness treating these. What we do know is that maca root powder has a ton of vitamin C, as well as iron and copper.

Licorice root. Native to the Mediterranean region and parts of Asia, licorice root is used to fight issues such as heartburn, digestive problems, and inflammation.

Prevention.com also lists licorice root tea as one of the six best teas for a sore throat, citing a paper by the Chinese Academy of Medical Sciences on licorice’s antiviral and antimicrobial activities.

Among licorice tea’s purported enthusiasts is Meghan Markle, who is said to enjoy a licorice-peppermint blended tea.

The first step to self-care is to make sure you've had enough food, water and sleep.

We can help with hydration. Learn about creating a daily hydration routine in our free guide: How to Rehydrate.